“Every time we get a chance to get ahead, they move the finish line.”

It’s been a minute since I have been so heavily inspired by a movie that I not only ended up watching twice but also made extensive notes about. If it wasn’t for the lengthy but informative (not forced) pre-reads at my college, I probably wouldn’t have stumbled upon this movie. Shoutout to the courses at my college but also to me, who took the pre-reads seriously.

I have always enjoyed movies or shows that have a female lead but when these female leads are shown to bring about a change, no matter how small, it always ends up leaving an impact on me. It is just something about watching women achieve great things in life (even in a fictional setting) that moves me. Every time I come across a new female lead be it Jacqueline Carlyle from ‘The Bold Type’, Annalise Keating from ‘How To Get Away With Murder’ or Emily from ‘Emily in Paris’, I make them my role models. I did the same with the women that I came across in the movie that I saw. What makes it better is that once upon a time they were real women who made things happen. 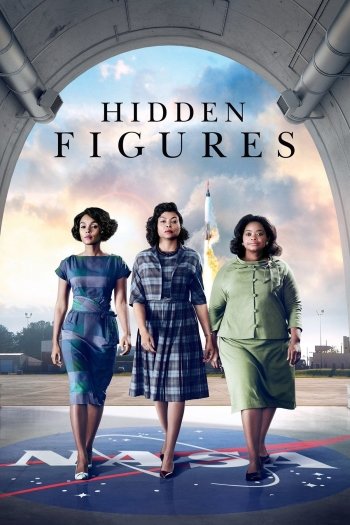 ‘Hidden Figures’ is a story about three brilliant women who help NASA send a man to space. Women in STEM is always a delight to watch but the fact that this also covered aspects of racism is what made this movie what it is and what made me write this blog post. Being an MBA student, I also had to view the movie through the leadership lens and I would be lying if I said that having that perspective didn’t help.

After reviewing the notes and spending 1.5 hours in class discussing the movie, I have a lot to share.

Let’s first talk about the women in the movie. I couldn’t stop myself from getting all pumped in the class and raising my hand as high in the sky as I could when we started talking about them. And honestly, I think everyone should be feeling the same way because the vibe that you get just by looking at them bringing about a change in themselves, in the organisation and the society is so powerful. Each of the women brought something different to the movie: 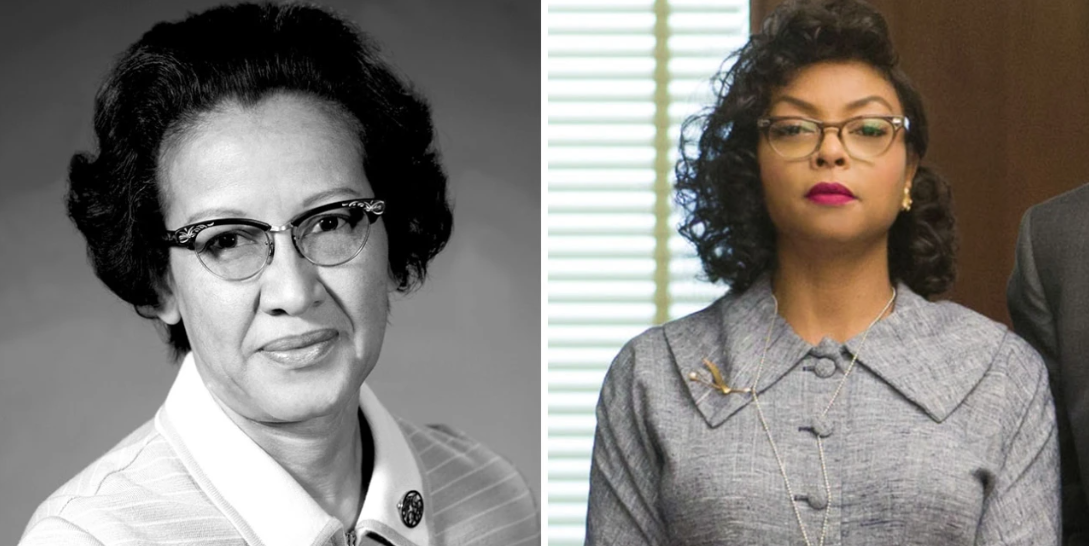 Katherine Goble (later Johnson) endured an extreme level of pain and criticism from her colleagues, which included women too. Despite this, she continued being the genius she was and kept giving them results. However, the more I think about it the more I realise that she could have voiced out her problems more and sooner than she did in the movie. The entire organisation, including the astronaut who went up in space, knew what she was capable of but even towards the end, we saw her not speaking up when they closed the door on her. Although I would like to point out that speaking up in an organisation that is male-dominated and also extremely racist would mean that it could have led to her losing her job so I do understand why she didn’t speak up. 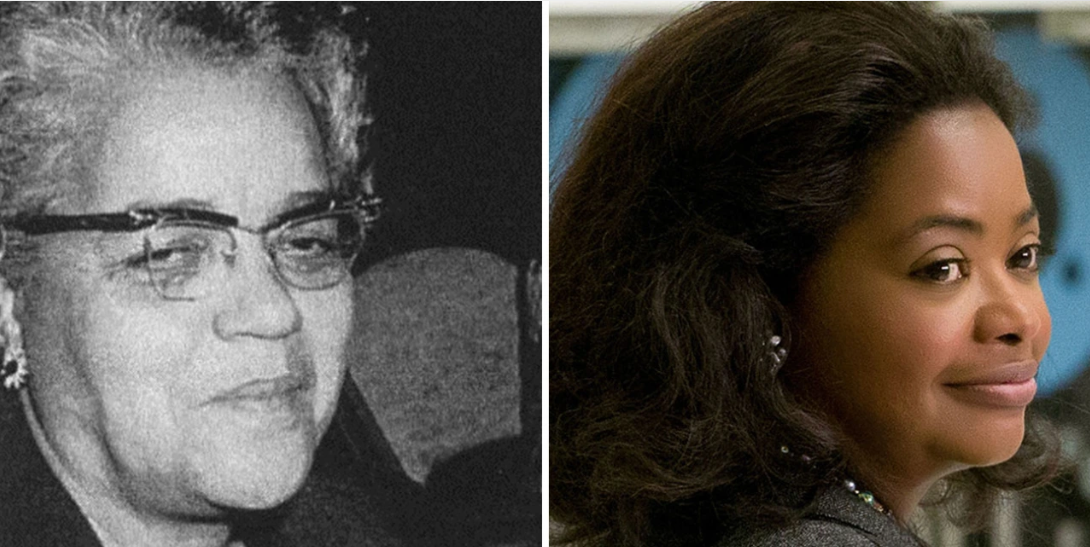 Dorothy Vaughn, a true leader who not only educated her entire team when the new machine was launched but also made sure she took every single girl with her when she got a new position. She had all the responsibilities of a supervisor but no formal position and even then she doesn’t give up hope and continued to learn more about the machine while also spreading the knowledge of the same to her team. 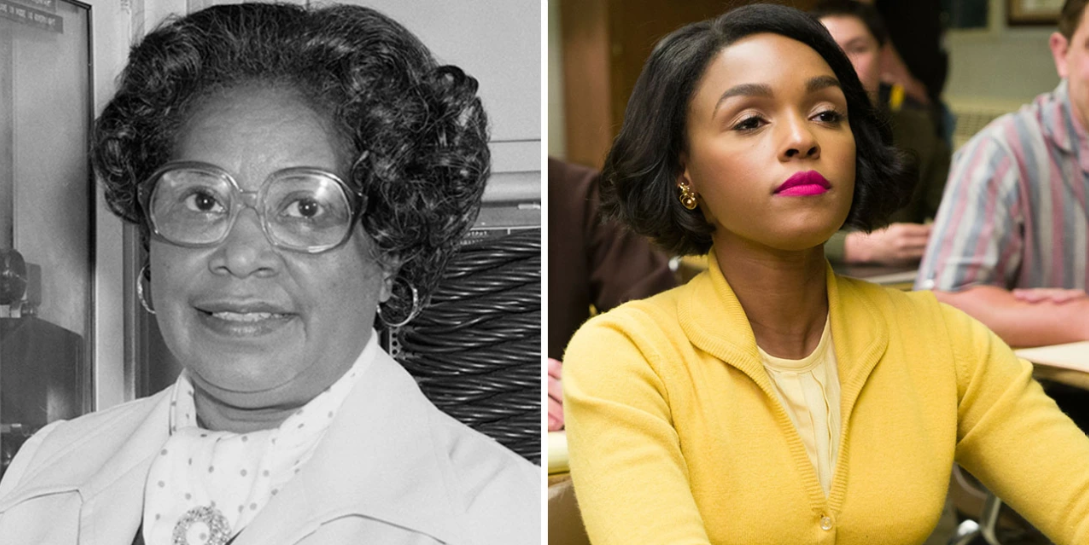 Mary Jackson, the fearless yet ambitious woman. I feel like we didn’t see a lot of her in the movie but whenever we saw her in the scene, there was always something or the other that she was achieving. The confidence with which she went up to the judge to ask him about the engineering classes that no other woman, let alone a black woman, took was something that I will never forget and will think about when I’m in a situation of that sort. 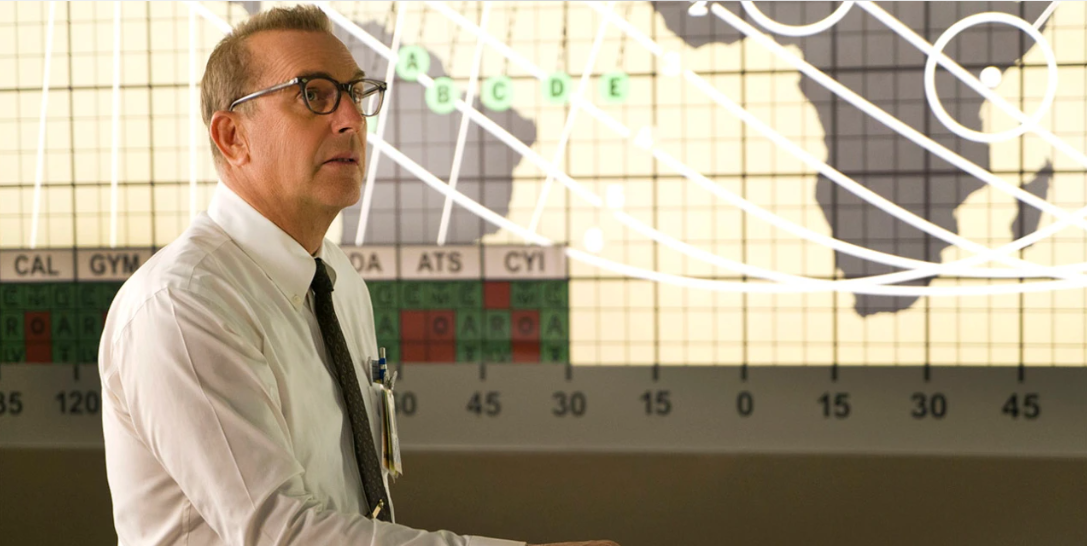 Moving on to Mr Harisson, what a cute guy. He changed multiple things in the organisation from bashing down coloured women’s washrooms to removing the coloured coffee label to taking Katherine to the conference room where no women were allowed. He had the power to bring about change and he made use of that, in the right way. He also set an example for his team and his possible successor telling them to be disciplined and filter out the right people from the wrong ones. Another thing I loved about him was that he always talked about the team as a whole, like a leader should and always mentioned the term “we” and how if they peak they peak together or they don’t peak at all.

I would also like to mention how the dialogues of the movie were **italian hand gesture** .

This movie made me realise how women have to work hard to be seen as capable or worthy of a higher position. It is a thing that is prevalent even today and I have yet to read more about it so I’ll keep shut till I know more. Little knowledge is a dangerous thing.

It’s one of those movies that I will always bring up in conversations or feministic discussions. Apart from the scores for class participation, it allowed me to understand the power of raising your voice and speaking up. Changes don’t, rather won’t take place if people don’t know that a problem like that even exists.